Check our About Section for our Corona Virus Precaution Measures. 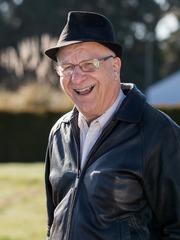 For those of you that have met John Lombardi, you know he has a passion for not only waterproofing but also for educating others about the risks of water intrusion. He began his business in 1974 when his wife Mavis refused to marry a salesman. Armed with some Xypex, a bucket, a brush and a chisel, John and Mavis completed their first waterproofing job and were in business. Almost immediately John realized that as little as he knew about waterproofing, no one else know anything more. With this, John set out as a pioneer in waterproofing in the Northwest.

Driven by a desire to learn and a refusal to give up, John continued to learn and excel and since the beginning has been the authority and expert on waterproofing in the Northwest. In 1995, John partnered with basement systems after falling in love with their innovative and acclaimed products. This union allowed John to utilize the best products with our team’s exceptional service and design to create something amazing.

Now 40 plus years in business, John has taught and helped create an industry. He has surrounded himself with capable people and a team as driven to teach and inspire as he is. Over the years, John has been, and continues to be, on the cutting edge of basement and crawlspace science and works with the building industry regularly.

John, now retired from daily operations, spends much of his time teaching continuing education classes to realtors, insurance agents, home inspectors, appraisers and other building-related professionals. He feels that it his duty to share what he knows to help save homeowners from unnecessary damage to their home and their health from water intrusion and moisture.

When John is not teaching and working he spends his free time with his family. T

Videos from projects I was involved with: 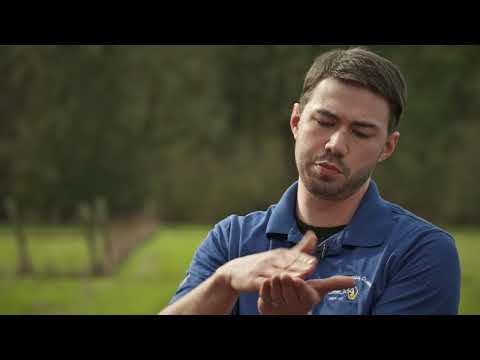 A brief view of our company and why we do what we do. Watch Video »

ThermalDry Plank flooring in Silverton, OR

Oregon Business of the Year