Mold Problems Before & After Photos

SmartJack Job in Gresham, OR 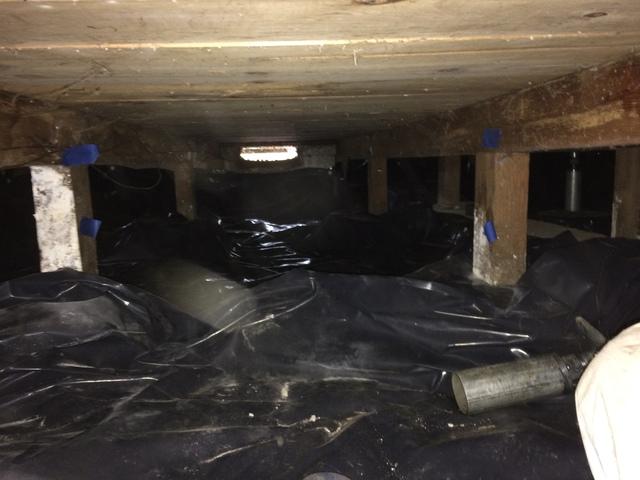 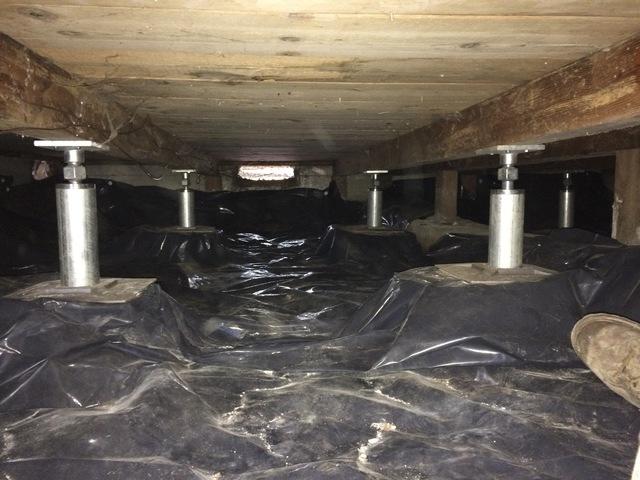 We replaced this homes posts with SmartJacks, this will add stability and support to the home.

Crawl Space Supports In Portland, OR 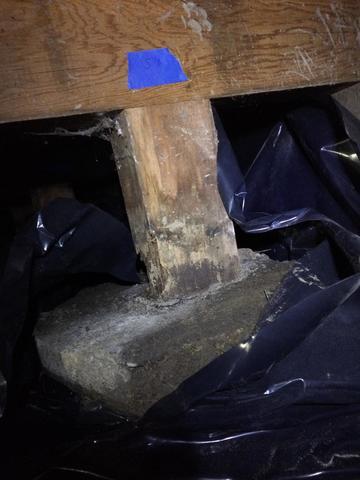 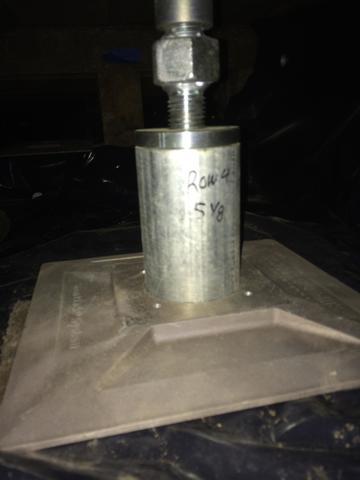 SmartJack is used to replace rotted out or weak posts. They help to support your home and prevent sagging floors, cracks in your walls, spaces between doors and windows and much more.

Sealing up a dirty crawlspace in Salem Oregon 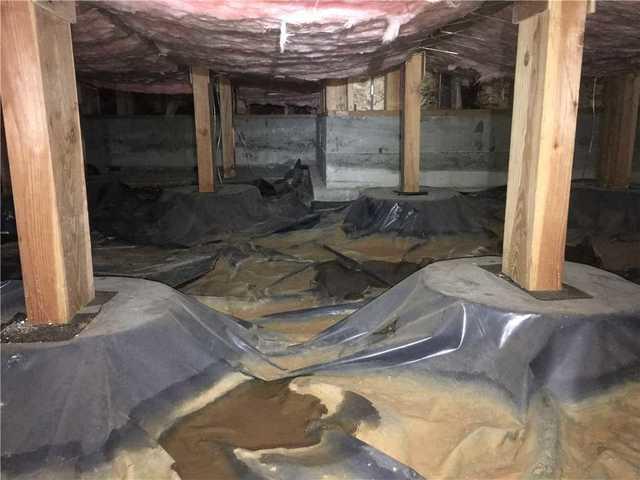 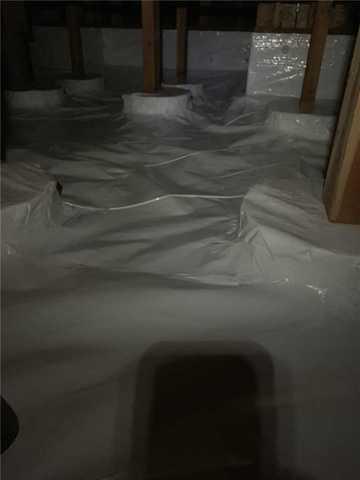 This homeowner called to tell us he wanted his crawlspace looked at because it is dirty. When he saw the photos of water in the crawlspace that our inspector showed him, he decided it was time to get it taken care of once and for all. Our team removed the water, the damaged vapor barrier, and the falling insulation. After getting the space clean we sealed the crawlspace with our patented Clean Space material and the home owner was amazed at the transformation.

SmartJack and CleanSpace Encapsulation Installed in Blachly, OR Crawl Space 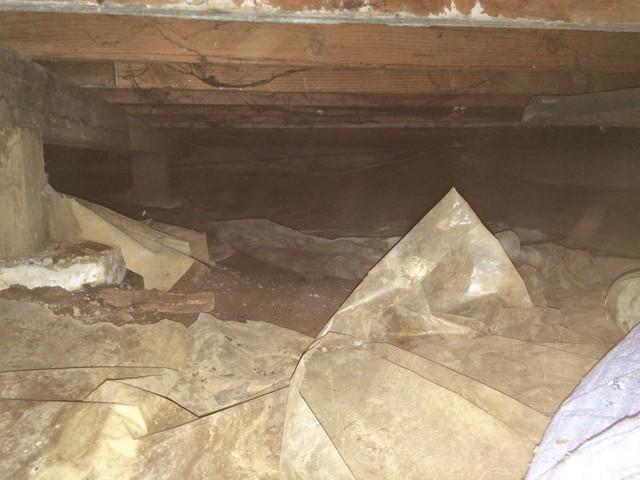 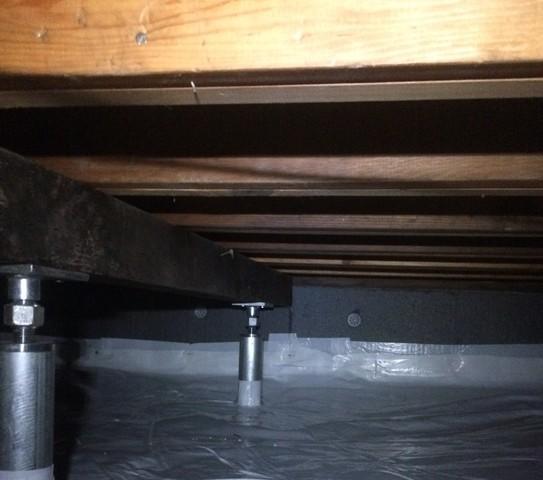 This home owner let the moisture get to the posts under the home, causing them to start to rot and weaken. We came in and installed a CleanSpace Encapsulation System, which helped with the moisture, but the posts were still too damaged to keep in the crawl space. After speaking with the homeowner about the issues he decided the best route to go would be to replace them. So, we also installed our SmartJack Crawl Space Stabilization System which replaced the posts with a sturdier that will not rust or rot and last for years to come.

Total Before & After Sets: 4