We have waterproofed such high profile places as the US Court House in Eugene, the President's Mansion at Linfield College, Columbia Knoll Retirement Center, Vancouver Towers--the list goes on.

John's Waterproofing seeks to serve our customers with the highest degree of integrity. We will stand by our warranties and be ready and willing to help with any problems in the years to come.

"Already recommended you to a freind in Portland, he will be..."

By Herb R. from Corvallis, OR
"Although I said I would hire you again, I hope that I don't..."

By Sue D. from Salem, OR
"We were very impressed with how committed John's was with..."

By Iva Q. from MOLALLA, OR 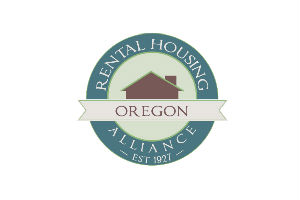 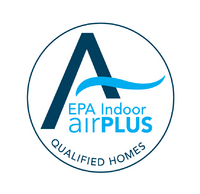 John Lombardi has been keeping crawl spaces and basements dry since 1974. As Founder and President, John prides himself on providing the highest quality of work and the best materials available to get the job done.

He and his team have waterproofed high profile places such as the US Court House in Eugene, President's Mansion at Linfield College, Columbia Knoll Retirement Center, Vancouver Towers, and more. As part of the Basement Systems Dealer Network, he has received many awards for his company's exceptional performance in the waterproofing business.

Basement Systems, Inc. has developed and patented more than twenty products that solve age-old problems that have often been worsened or created by previous products. We at John's Waterproofing are thankful to have access to all of these products and to be a part of such a trustworthy network of experts.

The Basement Systems, Inc. product line has been tried and tested, and many have been featured in national publications such as: Builder Magazine, Permanent builders and Foundations, Fine Homebuilding, and The Virgin Homeowner.

“showed up on time and was very helpful!”

Read Full Testimonial
Joe B. of Brothers, OR