This homeowner was dissatisfied with their unfinished basement and concerned about water intrusion, so our team came out to help them. 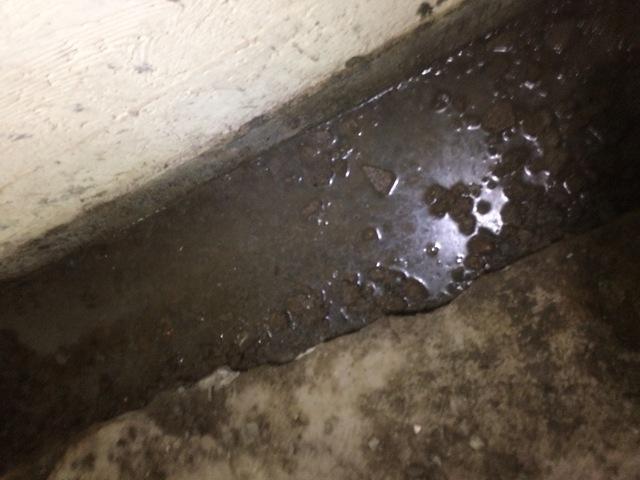 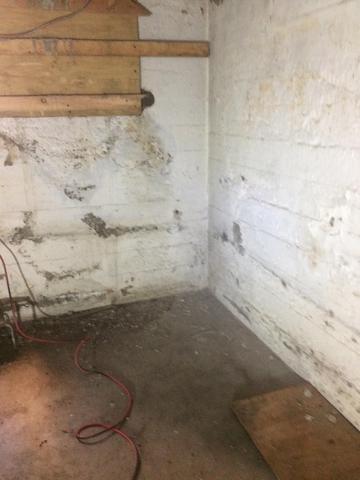 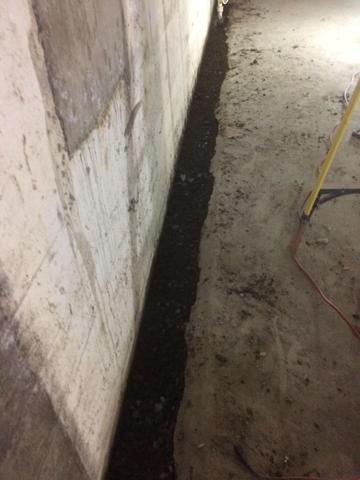 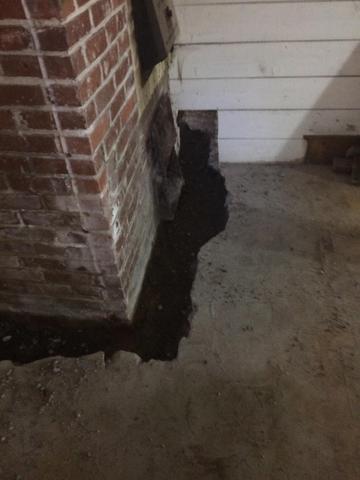 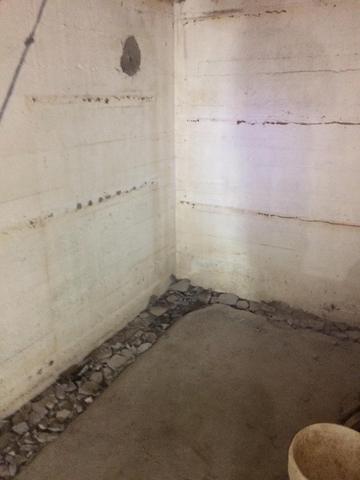